A Computer is a complex logic machine that is used to control advanced behaviour in machines.

17 260
Computer is a mid-game crafting component commonly used for high-end products and some advanced vehicles. 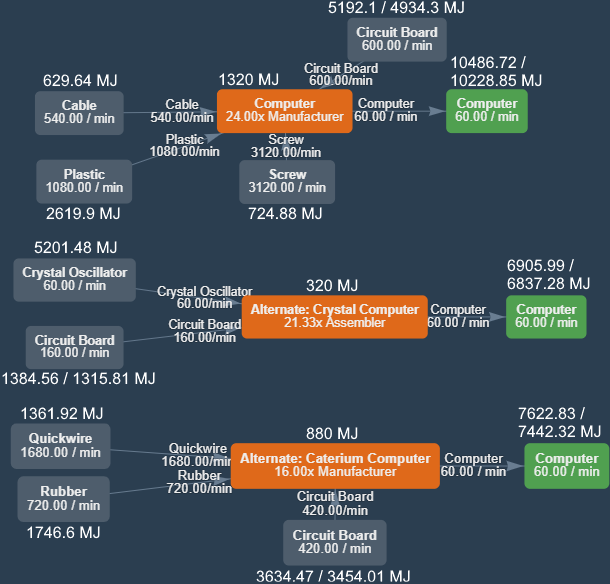 Computer is used in the Caterium Research chain in the

Computer can be sunk into the