Used to keep temperatures of advanced parts and buildings from exceeding to inefficient levels.

12 006
The Cooling System is a late-game component used to craft late-game parts. 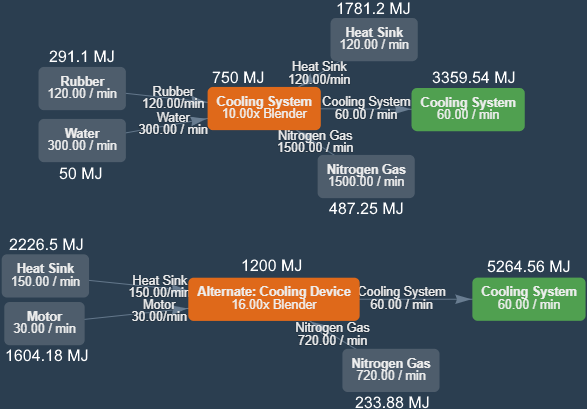 Cooling System can be sunk into the