Again, a little patch to address some issues. Before this patch, players with different versions of the game were able to join each other, which caused some issues including crashes. If you can’t join your friends anymore, make sure you are on the same version. You can do that by checking the build number in the bottom right.

Also included are some minor fixes, some optimisation and the accumulative decrease of performance when using Trains should be fixed! 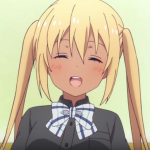 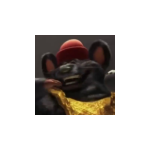