32 908
The Radio Control Unit is a late-game component used for a variety of late-game recipes. 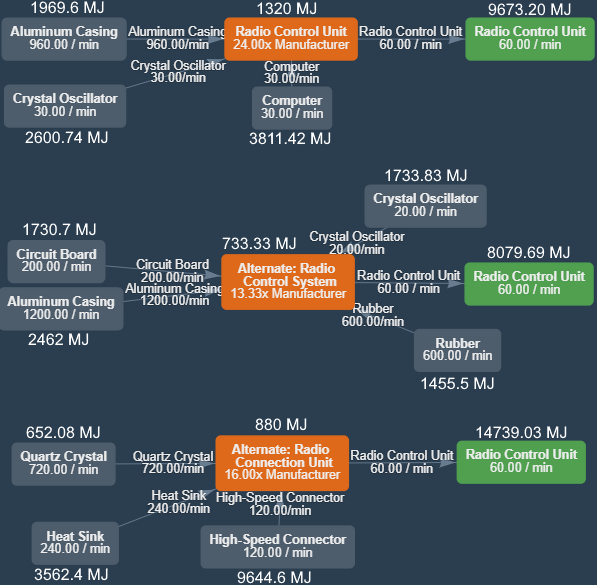 Radio Control Unit can be sunk into the