Satisfactory Wiki
Register
Don't have an account?
Sign In
Advertisement
in: Items stack to 500, Items, Crafting components,
and 3 more
English

Used for crafting.
One of the most basic parts.

6
Wire is the most basic product from Copper, alongside Copper Sheets. It is commonly used in power infrastructure. 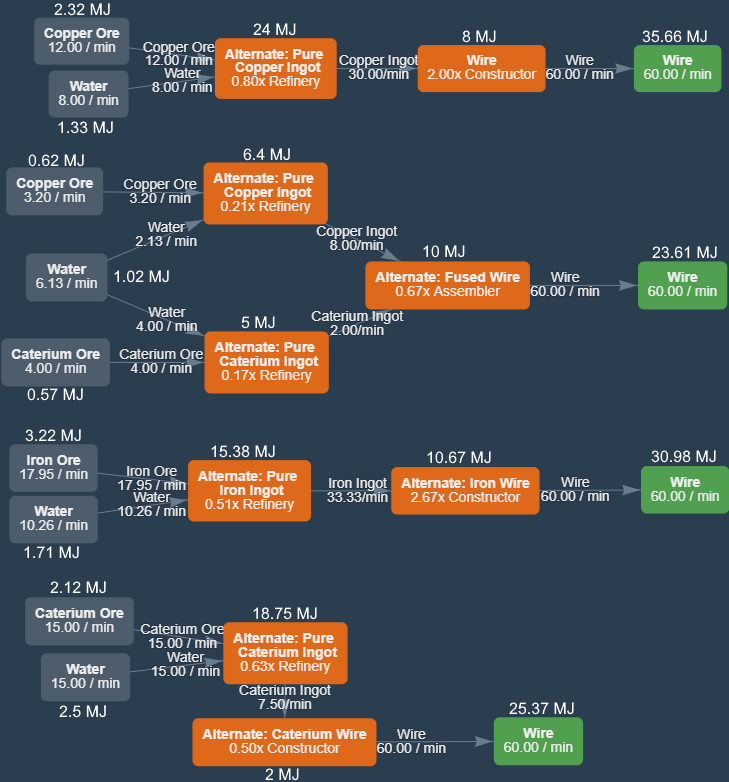 Wire can be sunk into the